Navigating the complexities of MPS IIIA (Sanfilippo syndrome type A) 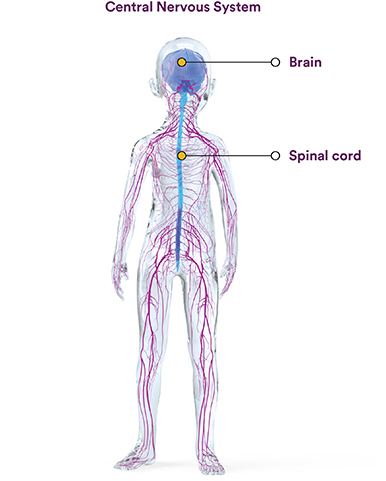 Mucopolysaccharidosis type IIIA (MPS IIIA), or Sanfilippo syndrome type A, is a rare inherited neurodegenerative disorder. Children with MPS IIIA do not produce enough enzyme activity to break down a substance in the body called heparan sulfate.

As heparan sulfate accumulates, it affects the normal functions of the body and, in particular, the brain. The lack of enzyme activity is due to a defective gene that would normally instruct the cells of the body to make a functional enzyme. The defective gene is called N-sulfoglucosamine sulfohydrolase (SGSH).

The Science Behind Gene Therapy in Development for MPS IIIA

LYS-SAF302, for MPS IIIA is under clinical development by researchers at Lysogene, a Paris-based biotechnology company. Sarepta and Lysogene formed a license agreement for LYS-SAF302.

This program aims to address the underlying cause of MPS IIIA: a genetic mutation that prevents the production of an enzyme that breaks down excess sugar in the body, particularly in the brain cells. The goal is to replace a faulty gene with a potentially functional copy of the gene. By replacing the defective gene, it is hoped that the body will start making sufficient quantities of the critical enzyme and, therefore, slow or halt the progression of the disease.

Learn about this investigational therapy being developed for this devastating disease, MPS IIIA.

Learn more about this MPS IIIA gene therapy in development

A clinical trial for LYS-SAF302 is currently underway.

The groups below represent a few of the organizations that help connect patients and families to education, research, support services, and the broader MPS IIIA community.