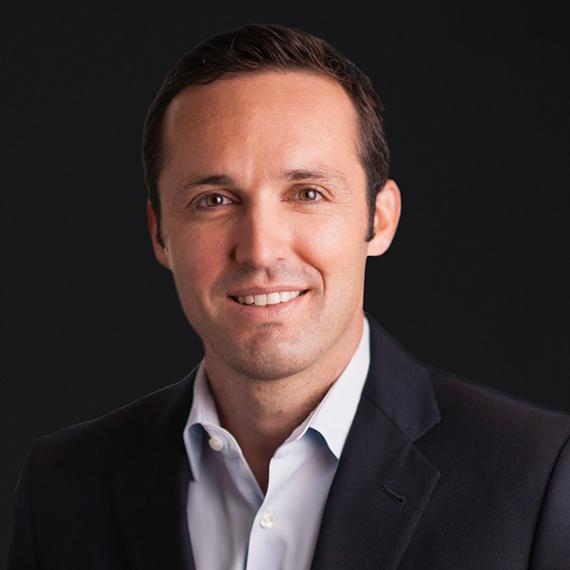 Before entering the biotechnology and pharmaceuticals industry, Ryan specialized in corporate criminal investigations at the international law firm of Jones Day. In 2008, a fortuitous call from a recruiter with an opportunity matching his specific background – at a local company called Allergan, Inc. – changed everything, and he fell into the industry and loved it.

Nearly a decade after that fateful call, Ryan was drawn to Sarepta by the company’s mission, powerful science, and strong leadership team.

During his time at Sarepta, Ryan has been impressed by “the passion and willingness of employees to speak up and make sure that there's no gap in the daily decision-making. There’s a high degree of engagement and courage that employees have to communicate their ideas. There's not a correlation between positions and titles and the quality of ideas and contributions.”

Ryan received his Bachelor of Arts degree in Political Science from Loyola Marymount University and his Juris Doctor degree from Harvard Law School.