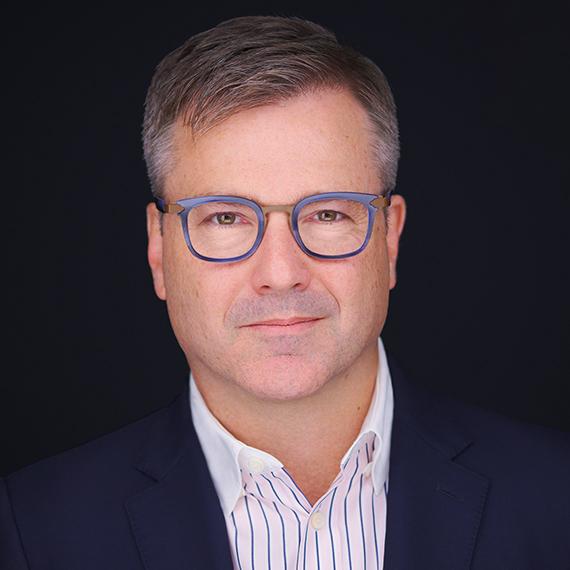 “I was drawn to Sarepta by the meaningful mission, the cutting-edge science and the belief that the future of the industry is in the potential to transform lives through precision genetic medicine.”

Dallan Murray joined Sarepta in 2013 as vice president, Marketing and was one of the first commercial hires at the Company. He was instrumental in building the commercial organization and launching Sarepta’s three approved RNA therapies, including one of the top-five most successful rare disease product launches in history.

“I was drawn to Sarepta by the meaningful mission, the cutting-edge science and the belief that the future of the industry is in the potential to transform lives through precision genetic medicine.”

In December 2020, Dallan was named senior vice president, chief commercial officer, overseeing Sarepta’s U.S. and Global Commercial Strategy and Operations, Global Market Access, Patient Services, and Payer & Distribution.  Since then, and in addition to his current responsibilities, his role has evolved, and in November 2021 he was appointed Chief Customer Officer to reflect an enhanced model as Sarepta realizes the promise of its leading-edge technologies to serve rare disease patients around the world.

“It is an exciting and humbling challenge to continue the momentum for Sarepta’s existing business in RNA therapeutics, as we prepare for the potential launch of Sarepta's first gene therapy for Duchenne and advance the other candidates from our gene therapy engine.”

His scientific knowledge, his relationships with neuromuscular thought leaders and treating physicians around the world, and his insight in access and reimbursement make him uniquely suited for this role. Dallan’s commercial experience spans over 20 years and includes commercial leadership roles at Vertex Pharmaceuticals, Gilead Sciences, Biogen, and Janssen Ortho.

Dallan holds a Bachelor of Commerce degree from University of Alberta, and a Master’s in Business Administration from Queen’s University.